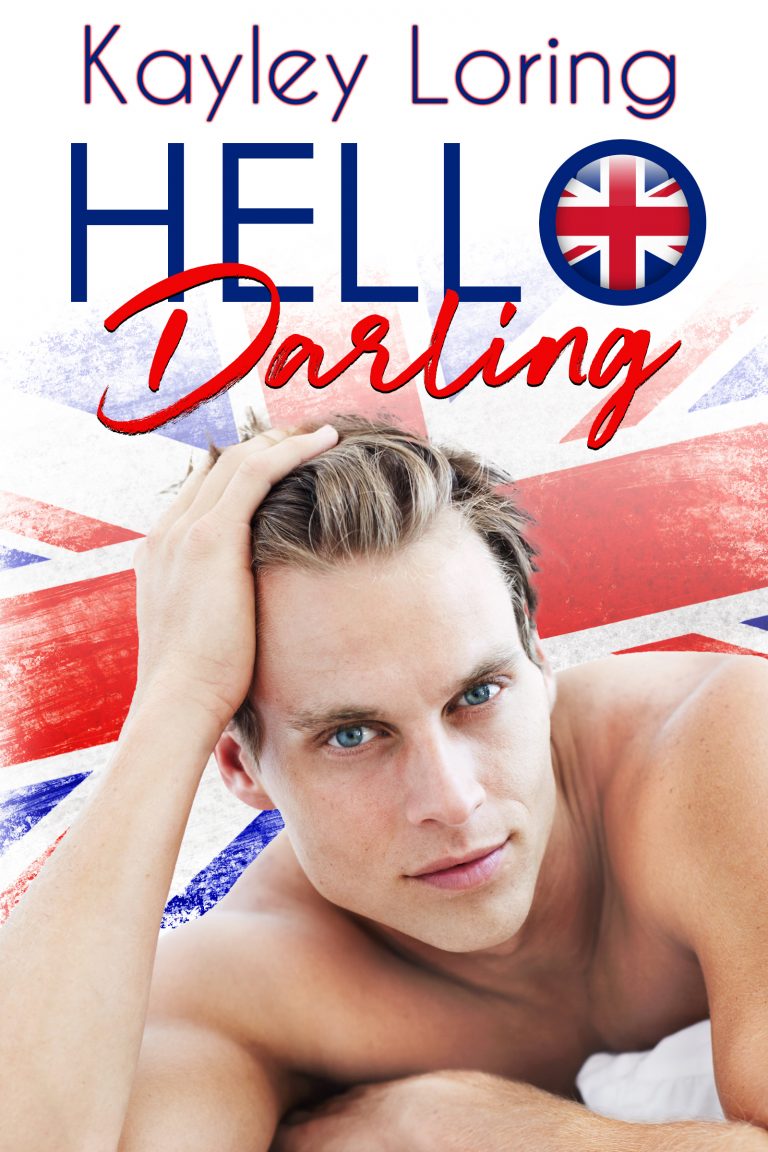 Listen to an audio sample: