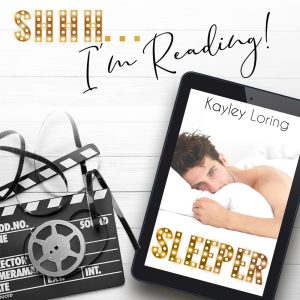 Here are the links as well as a sneak peek of all the cuteness and a bunch of f-bombs.

Went to bed at: Around midnight. Spent an hour and a half prepping food and packing up lunches for the kids, for the entire school week because I’m awesome.

How long it took you to fall asleep: Forever. I have insomnia. Duh.

How many times you woke up in the middle of the night: Infinity.

How refreshing your overall sleep was: It wasn’t. Fuck my life.

Number of caffeinated beverages you consumed throughout the day: Zero. Thanks for advising me to quit! Fuck quitting coffee.

Number of alcoholic beverages you consumed throughout the day: As if. I wish.

How much time you spent exercising: 3 hours. How else do you think movie stars stay in shape? My quads are on fire. Fuck my personal trainer and fuck whoever thinks adequate exercise leads to better sleep.

Your major cause of stress: On Friday, the fucking nanny quit to get married. I mean, I’m happy for her. Yay for being young and in love and I wish them all the best, but could she maybe have given us some notice BEFORE my ex-wife and her husband left for three months to shoot in the mountains of Poland? Or perhaps waited until AFTER they return? Because Margo will throw a fit if I hire anyone that she doesn’t approve of and hasn’t met in person. Meanwhile I’m still getting back on a regular schedule after wrapping my last movie and doing night shoots on the East Coast, and as we know, I do not respond well to sleeping pills. So, I AM FUCKED.

And you know what—I’m still mad about the last three episodes of Game of Thrones, but I guess that’s not the “major” cause of my stress at the moment. Fuck you, HBO.

But hey, I have this fucking amazing sleep diary, so there’s that. I’m guessing this is TMI for your sleep hygiene analysis purposes, since there wasn’t enough room for long answers and I’ve continued onto the back page. But it helps to vent.

P.S. I mean no disrespect, Dr. Shaw. Please forgive the f-bombs. I’m just a little cranky because I got maybe two hours of sleep and I have to get the kids ready for school. Maybe I can just close my eyes for another fifteen minutes… 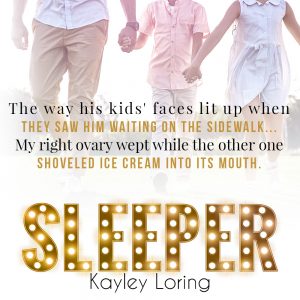