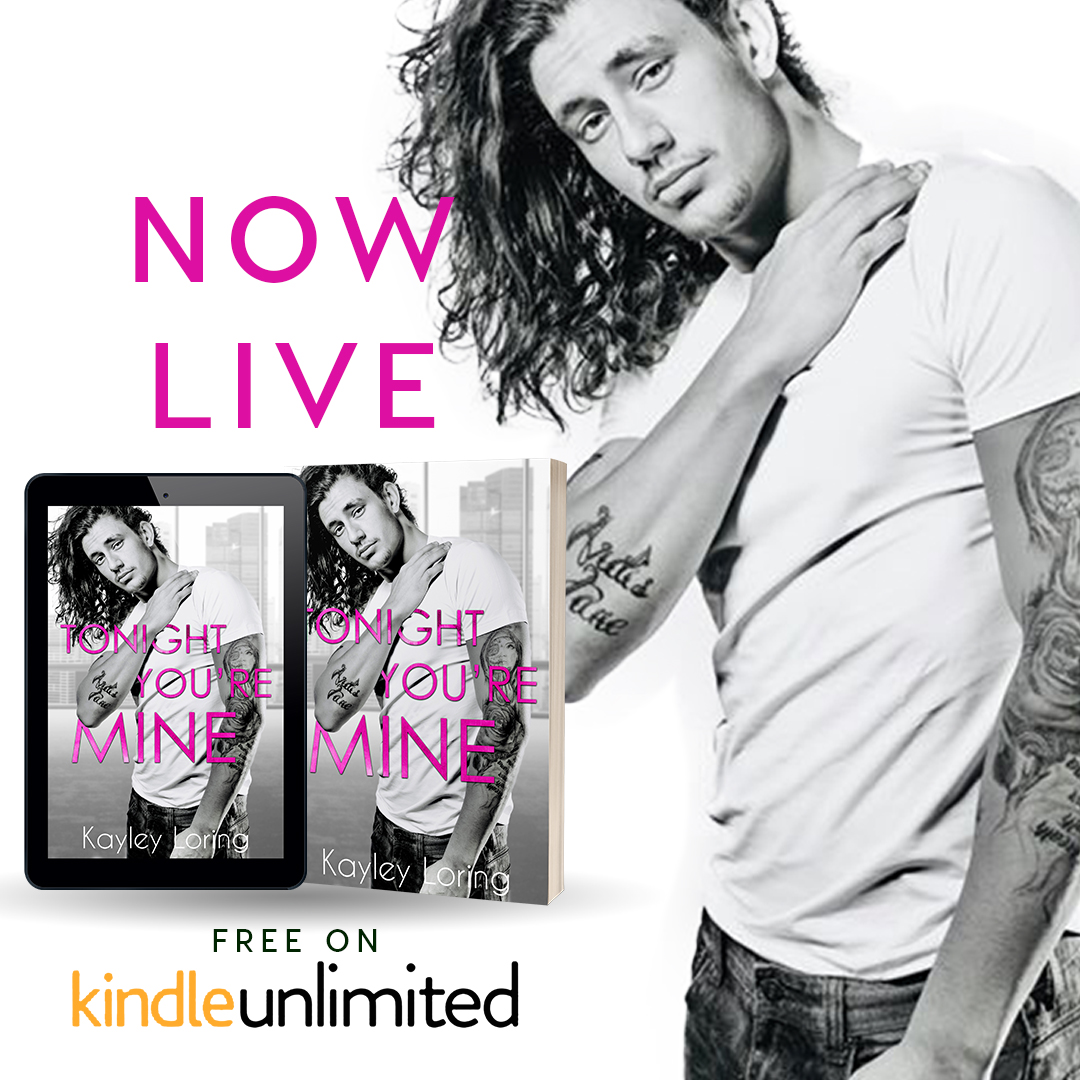 Please come meet Chase and Aimee and join them on their roller coaster ride to an HEA! 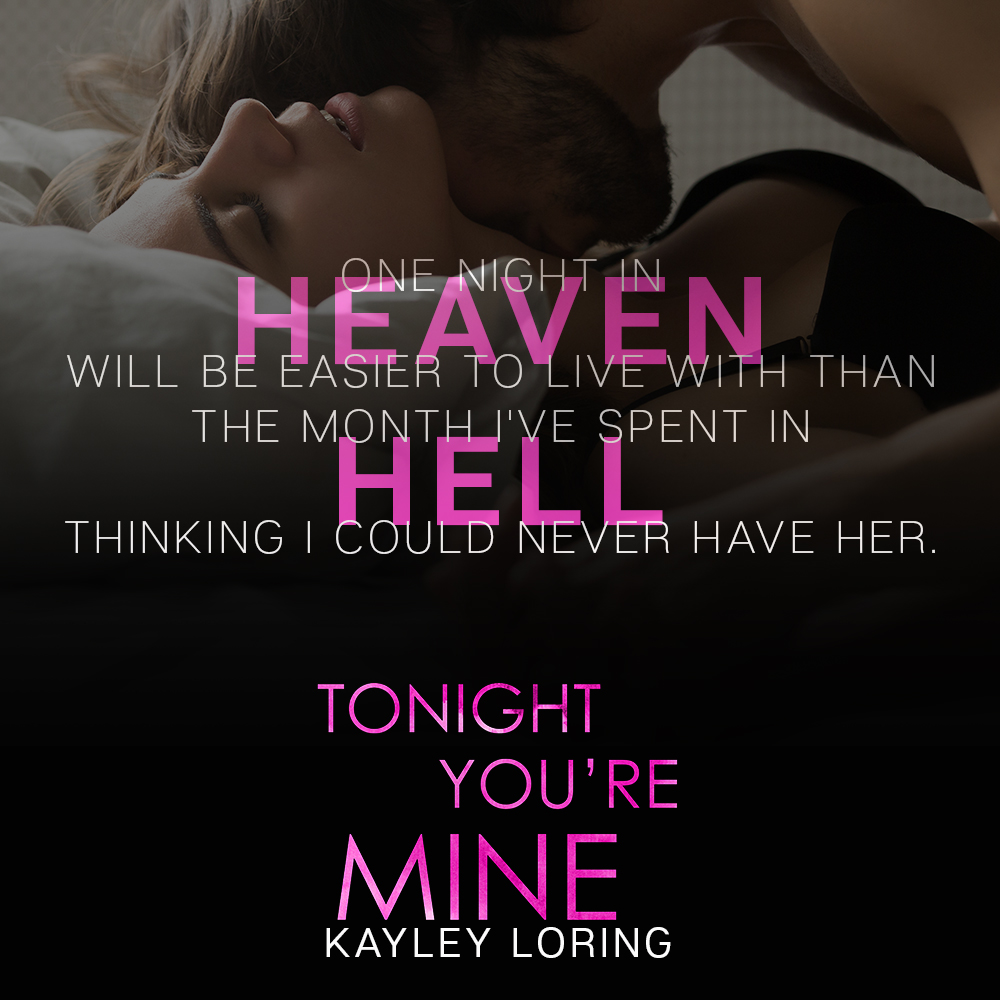 The first time I saw Aimee Gilpin walk into a bar, it was love at first sight. She looks nothing like the women I usually go for, and everything like the woman I’d want to come home to every night. Then my best friend showed up and I had to let him pursue her. It was the right thing to do as a friend and business partner, but the wrong thing to do for my heart.

The second time I see Aimee walk into a bar, she has finally convinced my friend that she isn’t interested, and I was planning on drinking myself into oblivion to avoid calling her. She probably thinks I hate her. I tried to.

Tomorrow I’ll deal with my best friend and the company we built with his money and my brains.

The first time I saw Chase McKay at a bar, I thought I’d met the man of my dreams—I just didn’t recall the man of my dreams looking like the lead singer of a grunge band. Then as soon his friend showed up, Chase bolted like I was his worst nightmare.

The second time I see him in a bar, I can tell by the look in his eyes that we both regret his choice that first night. He has no idea that I just started working for the company that their company is about to start working with.

I don’t want to make things any more complicated than they already are, but I do want him like nobody’s business.

Tomorrow we’ll deal with the fact that Chase, his best friend and I will be working together. 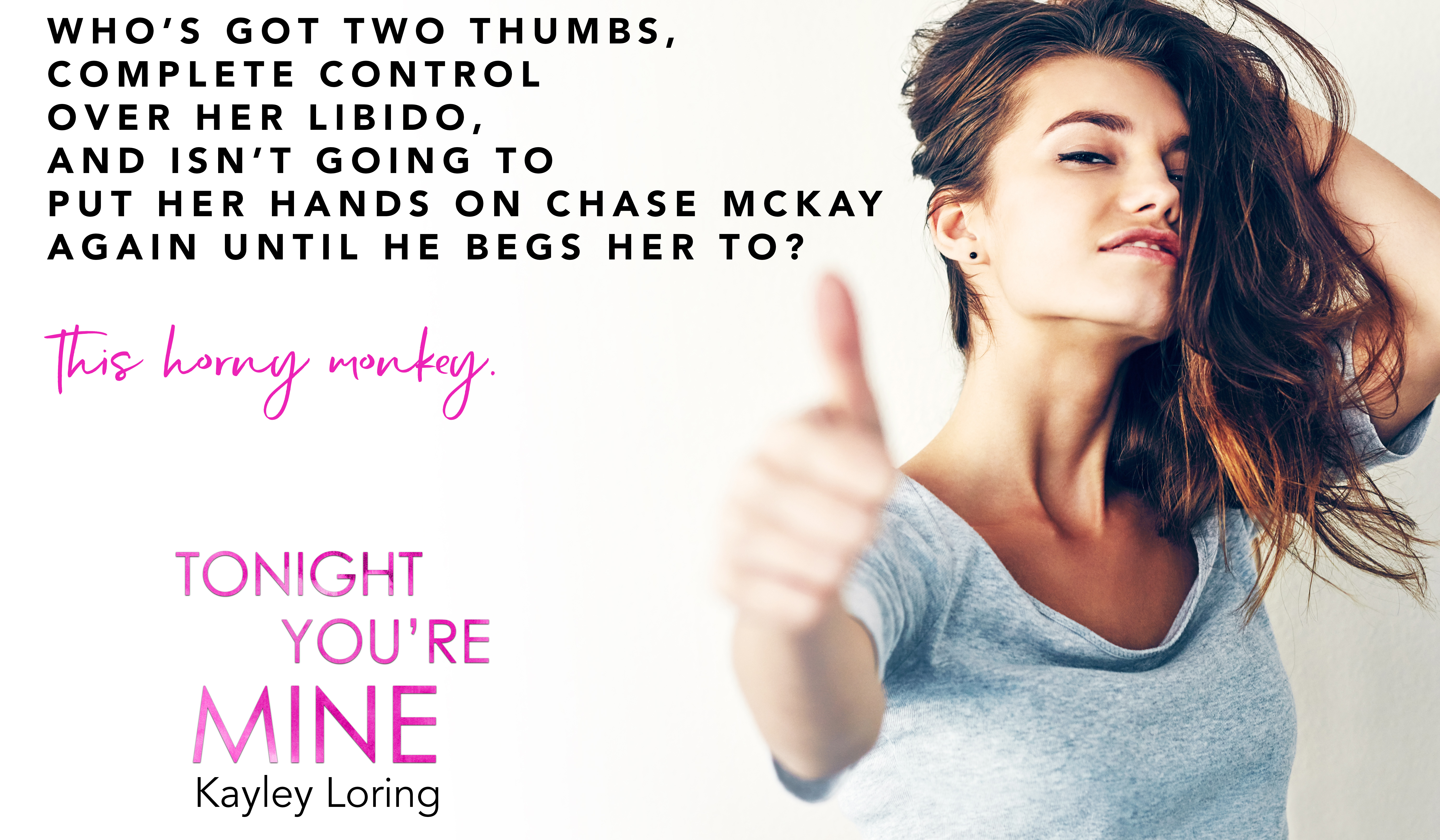